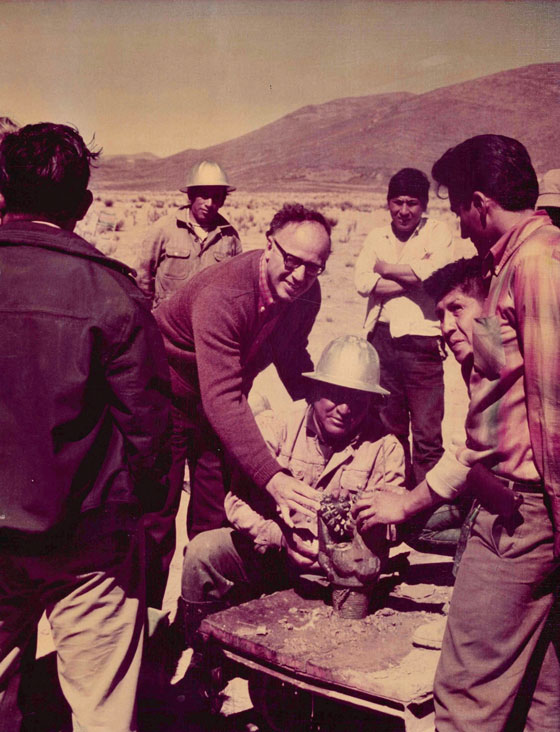 PELA in the Field

PELA GeoEnvironmental (PELA) has been a leader in the natural resources field for over six decades. PELA’s professionals provide a vast array of expertise including geologic, hydrogeologic, and environmental services.

In 1961, Dr. Philip E. LaMoreaux founded P.E. LaMoreaux and Associates (now PELA GeoEnvironmental, Inc.). Prior to founding PELA, Dr. LaMoreaux served as Chief of the Groundwater Branch of the U.S. Geological Survey and Alabama State Geologist and Oil & Gas Supervisor. Dr. LaMoreaux continued to have a hands-on approach during the formational years of PELA, carrying over the quality control and report writing standards for which the USGS, and subsequently PELA, is recognized for. 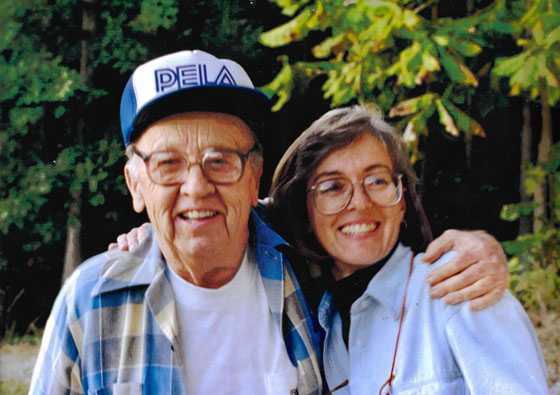 Throughout the six decades that the company has been in business regulations have been established, modified, and implemented. PELA’s professionals realigned their talents to address the changing needs of the client. When PELA began operations, the majority of work consisted of consulting for mining entities in relation to dewatering and managed aquifer recharge. As the mining business slowed, PELA professionals proved their versatility by moving into environmental work delineating contamination, sampling and analyzing groundwater for contaminants, and developing plans for remediation. The Environmental Protection Agency established the Comprehensive Environmental Response, Compensation, and Liability Act of 1980 (CERCLA) and the Resources Conservation and Recovery Act (RCRA). Since this time, PELA has worked on over 25 Superfund sites and with numerous industries to address these concerns and determine risks therefrom. 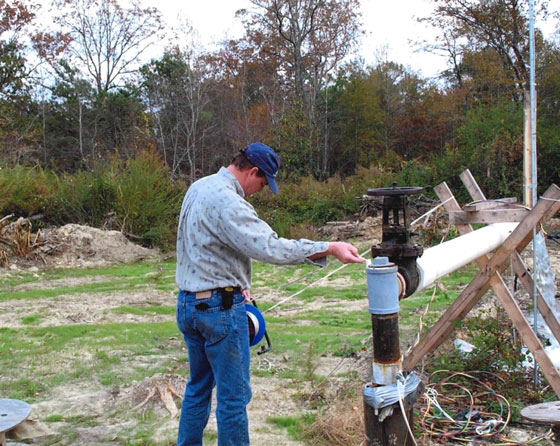 PELA was one of the early karst authorities of the modern era, performing formative studies on sinkhole occurrence and karstic ground-water flow. The fact that 20% of the earth’s surface is limestone or karst terrain, along with PELA’s extensive background in the study of karst terrains and water resources management, has gained the firm international recognition. PELA has completed projects in most U.S. states and in eighteen foreign countries. 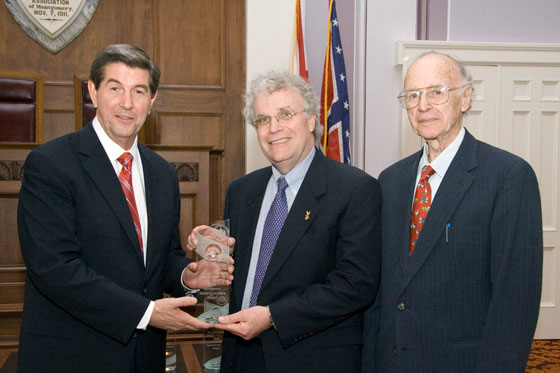 As a family owned company, PELA prides itself in creating long lasting client and employee relationships. The senior staff is comprised of highly experienced professionals each of whose tenure with the company spans two to four decades. It is this extensive history that drives PELA forward, always learning and always teaching new generations to come.